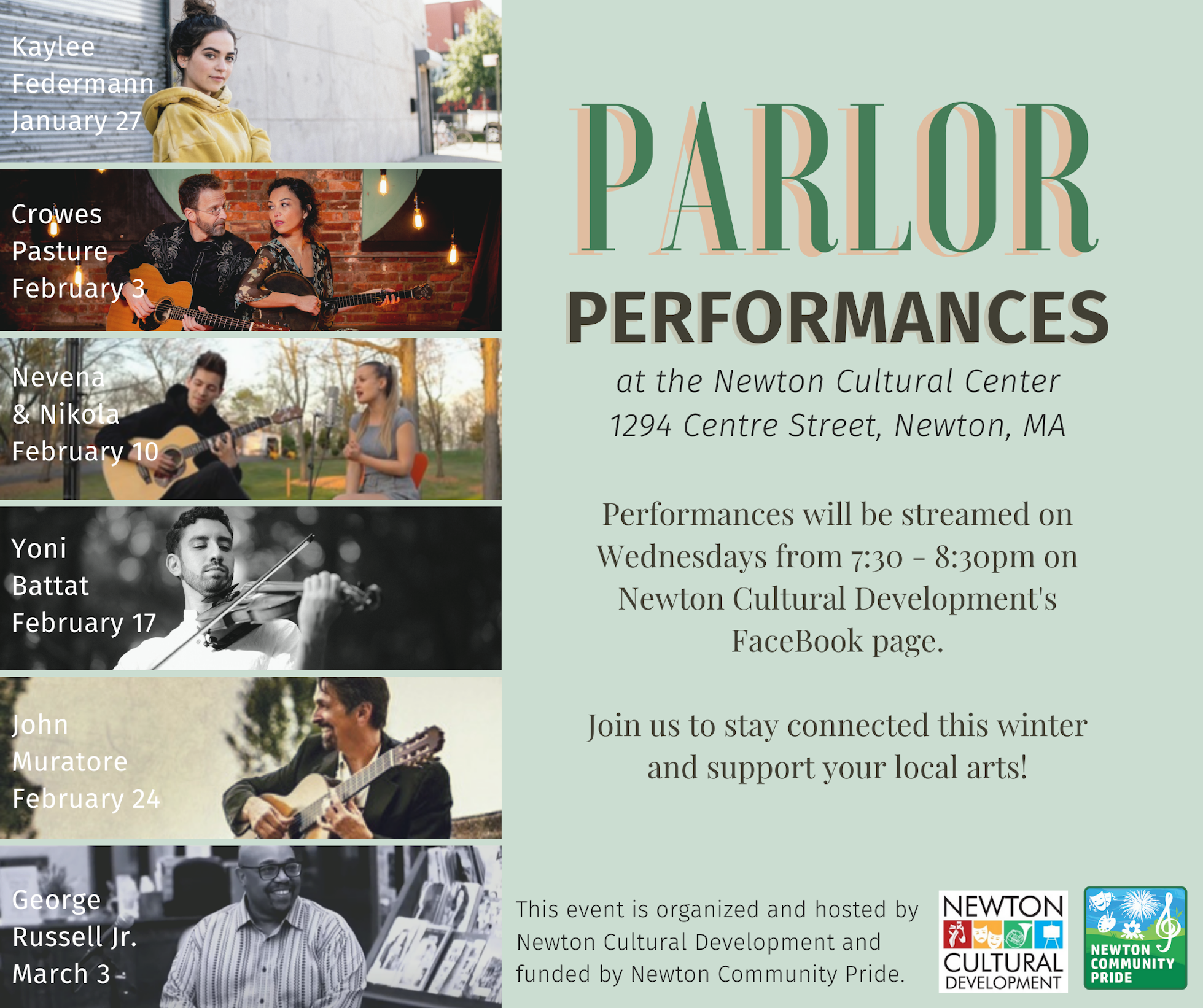 John Muratore has performed as guitar soloist and chamber musician throughout the U.S., Canada, Europe and Russia. He has performed with numerous ensembles including Emmanuel Music, Alea III, the Spectrum Singers, the Mastersingers and Counterpoint. As a concerto soloist he has recently appeared at the Lech (Austria) Classic Festival, with the Ridgefield Symphony, Vermont Symphony, and Symphony by the Sea. Mr. Muratore has been the featured soloist at the Academie Festival des Arcs (France), St. Petersburg (Russia) Chamber Concerts, the Atelier International Concert Series in Paris and AIMS (American Institute for Musical Studies) in Graz, Austria. The Boston Globe has described him as “a fleet-fingered and musicianly performer” and has characterized his playing as…” unleashing so many different varieties of tone and color in quick succession…a kind of aural iridescence.”

John, whose performances are often featured on National Public Radio and WGBH Radio’s Classical Performances, has recorded for Albany, Arabesque and Pont Neuf Records. His solo CD, Shadow Box has been hailed by Britain’s Classical Guitar magazine as “a fine recording…with serious intent”. The highly acclaimed CD, Domenie, with accordionist Roberto Cassan, was released in 2010. Noel: A Classical Guitar Christmas and Favoritas are the most recent recordings. Mr. Muratore is on the faculties of Dartmouth College and Boston University and is guitar program coordinator at the All Newton Music School. He resides in Boston with his wife, Patricia-Maria Weinmann. 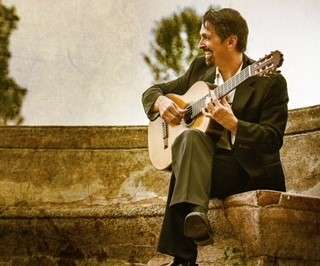